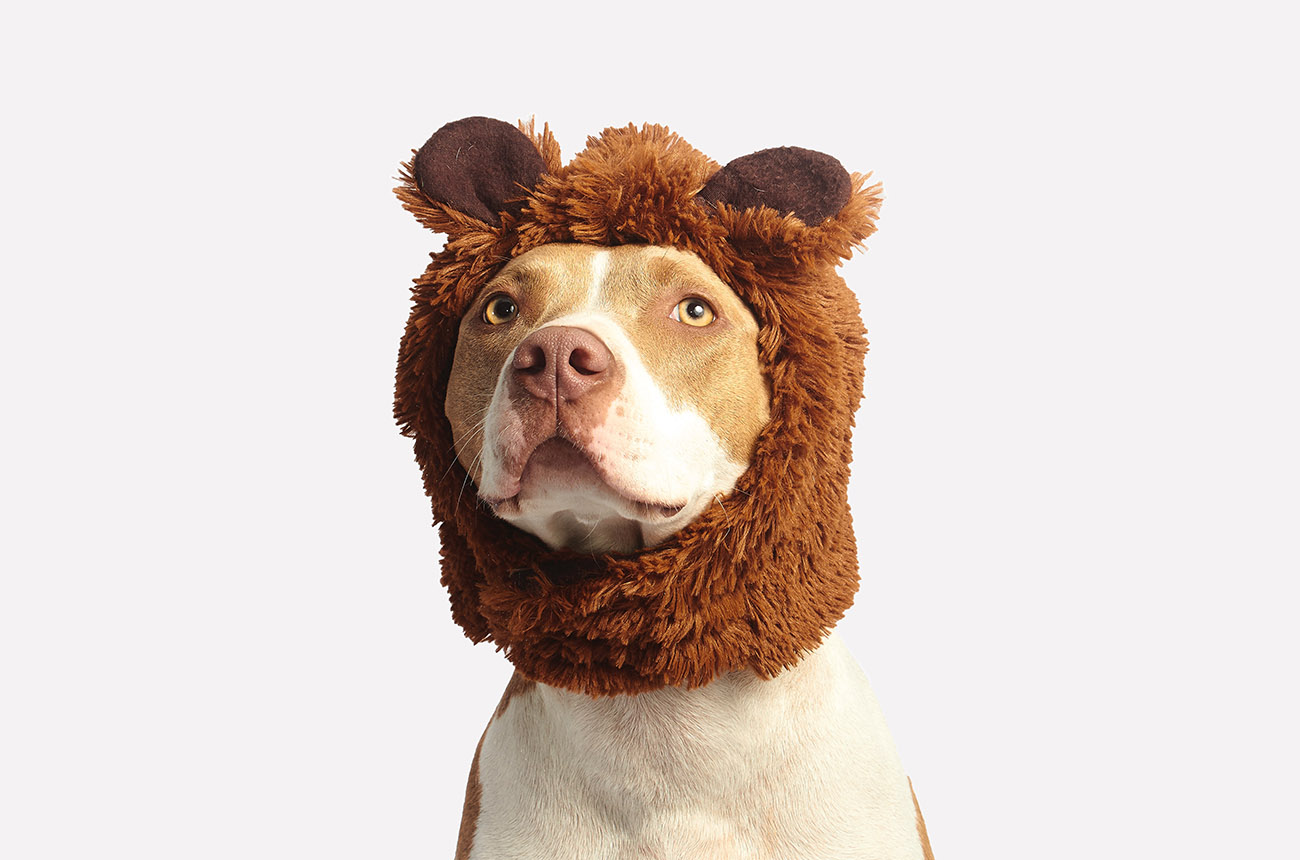 How much is that LED in the window? The one with the waggly TALE.

There are great ROI tales on those LED ‘flat panels’ in the window.  However, are they a good deal?

Yes, with tempting LED ROI deals, they could well have a waggly tale (rather than tail), and how much could that be unwittingly costing your business? For this blog, I’ll do a quick spot analysis of a couple of quick return on investment LED fittings - using our new colour/flicker meter.

What did I get for my money? Let’s hope firstly that what you’ve ended up buying has a worthwhile lifetime and warranty. I recently came across an industrial project that had been installing new LED flat panels which had a realistic lifetime roughly equivalent to that of the fluorescent lamps it was replacing. That’s right, the customer would have to change the entire luminaire in 2 ½ years’ time (the packaging said L70 B50 20,000hrs). They can’t just change the lamp like they used to, or to improve output either.

Unfortunately, this great deal was made worse by the deathly white colour and then completely soured by the fact that the light output didn’t match that of the old fluorescent luminaires, so these entire luminaires will be destined for the bin much more quickly. What a waste of the customer’s money, time and the worlds resources.

It seems this is a regular tale where an end-user does not get good advice from a reputable designer or supplier, such as Llumarlite.

What else could be wrong? Here are a couple of examples of measurements that I have taken on some LED flat panels that we have come across in similar situations recently (this could be an issue for any style of LED luminaire):

Spot check 1 Revealed a 600mm x 600mm flat panel luminaire which we thought had a cool white colour but also gave poor colour rendering on the skin, having a bland slightly greenish tinge making us humans look rather sickly.

Our measurements (above) confirmed that this luminaire was close to the claimed 4000K in colour appearance but the LED’s chosen by the manufacturer was only giving a Colour Rendering Index (CRI) of 65. This does not meet the CRI 80 or higher required for office/workplace lighting.

So, this example luminaire is only fit for industrial/storage areas where colour rendering is not important and where people only use the space occasionally.

The CIE 1931 colour space Chromaticity diagram also confirmed that these LED’s are towards the greenish part of the white spectrum i.e. great for lumen output but not great for anything else.

Spot Check 2 On the face of it this 600mm x 600mm flat panel luminaire met what it said on the tin.

Measurements confirmed 4000K intermediate white of good colour rendering (CRI over 80), so seems suitable for an office application(ignore the Lux Measurement, readings were taken too close to the luminaire).

However, on checking for flicker the driver used exhibits a significant 100Hz flicker risk.

This is no better than what we would expect of an old switch start fluorescent luminaire - 100Hz flicker is something that the widespread use of High-Frequency control gear for fluorescent lamps had largely eliminated in the workplace.

Plotted (on the right-hand diagram above), the Flicker Risk‘+’ of this luminaire 36% flicker at 100 Hz is well outside the yellow and green zones now considered best for use in the workplace.

This potential flicker problem was a detail avoided in both the publicity material and data for this luminaire.

Conclusion. Like the song says - make sure you don’t get talked into anything else.  Do your homework, seek expert help and then decide what you want from your new LED lighting, otherwise it is most likely it won’t do what you want it to!

I don't want a bunny or a kitty

I don't want a parrot that talks

I don't want a bowl of little fishes

He can't take a goldfish for a walk

How much is that doggie in the window?

The one with the waggly tail

As these lights will most likely be used to provide lighting for people such as; users, staff and customers, you should provide the best environment for them to get the best from them and avoid the risk of creating sick building syndrome. Also, we all have a duty to protect the environment. Using inferior products often leads to wasted resources, transportation, and early disposal of the unsuitable equipment creating more waste. Plus, it is worth checking whether their manufacturer/importer have been registered with the Environment Agency to make cost provision for future responsible WEEE recycling.  Ask yourself, are they a member of Lumicom? (LINK to Llumarlite Lumicom profile)

Where can I get help?

Llumarlite has a team of experts, who are now assisted by our portable lighting spectrometer/flicker meter. We can help you compare the quality of samples you may have, to help you specify and responsibly choose the best lighting for your project. Contact us today for help and guidance. 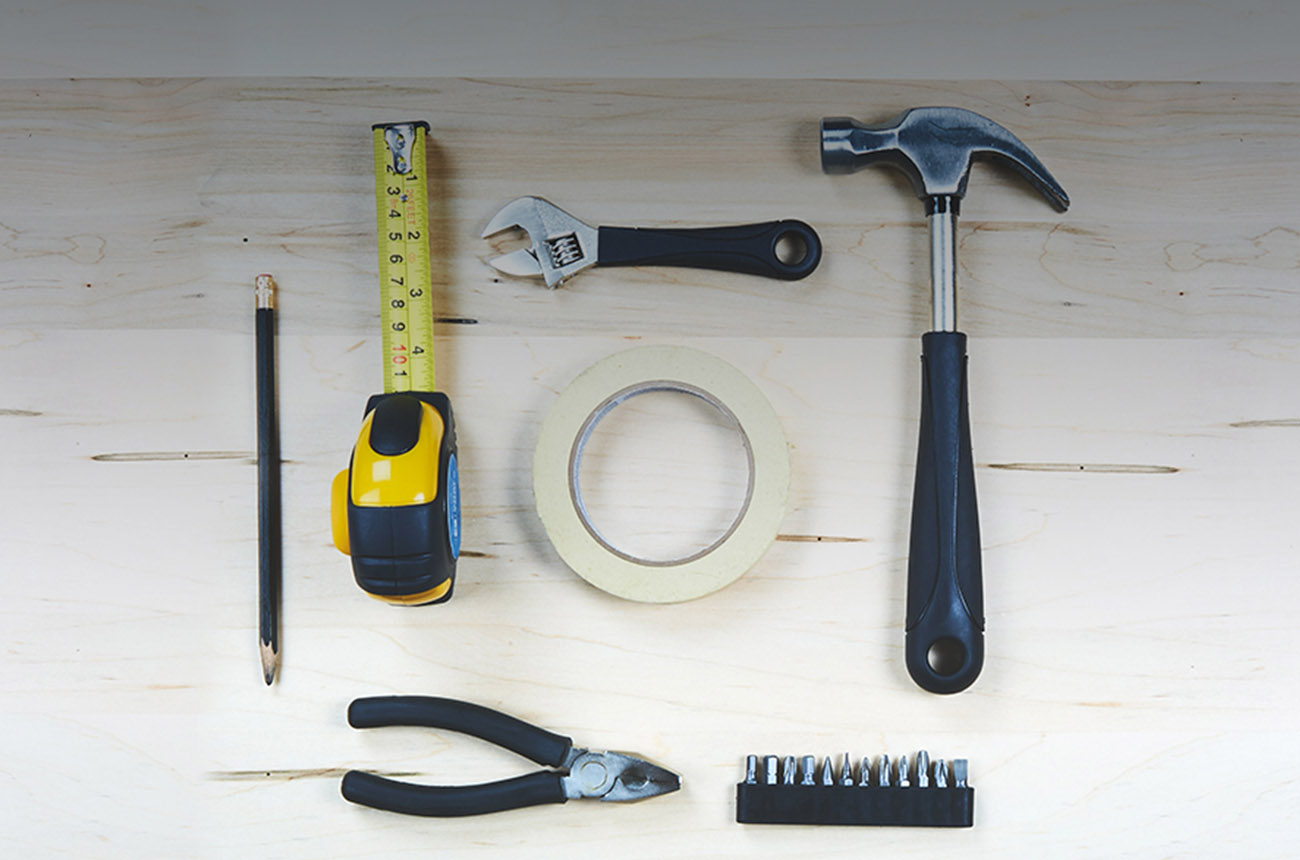 Can You Still Fix It? Yes, We Can!

Installing a brand-new lighting system is not always an option. Kevin Stubbs FSLL looks at alternatives to keeping you current lighting running.
Insight 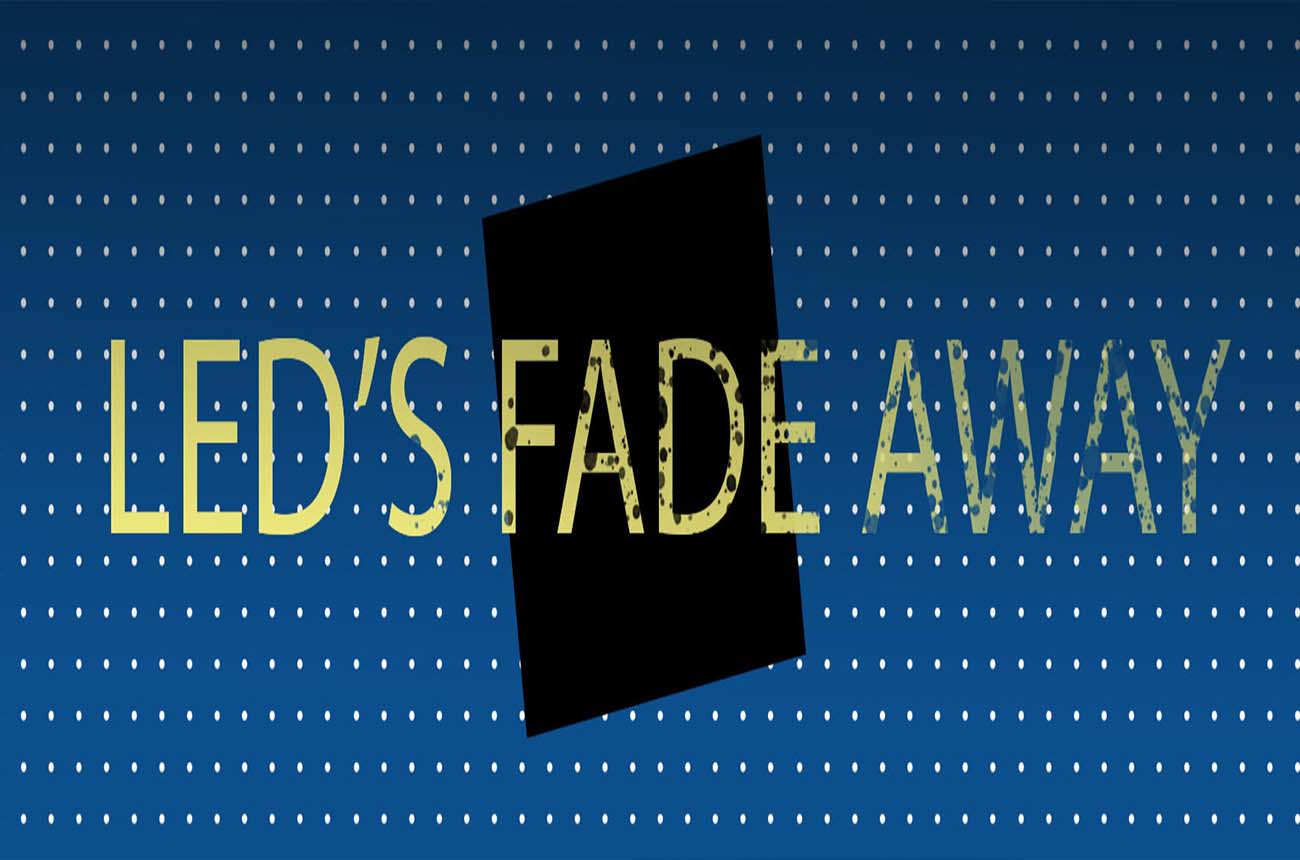 Can you really fit & forget with LED lighting? What do all LED panels users need to be aware of and could you gain by using a different luminaire style?
Insight 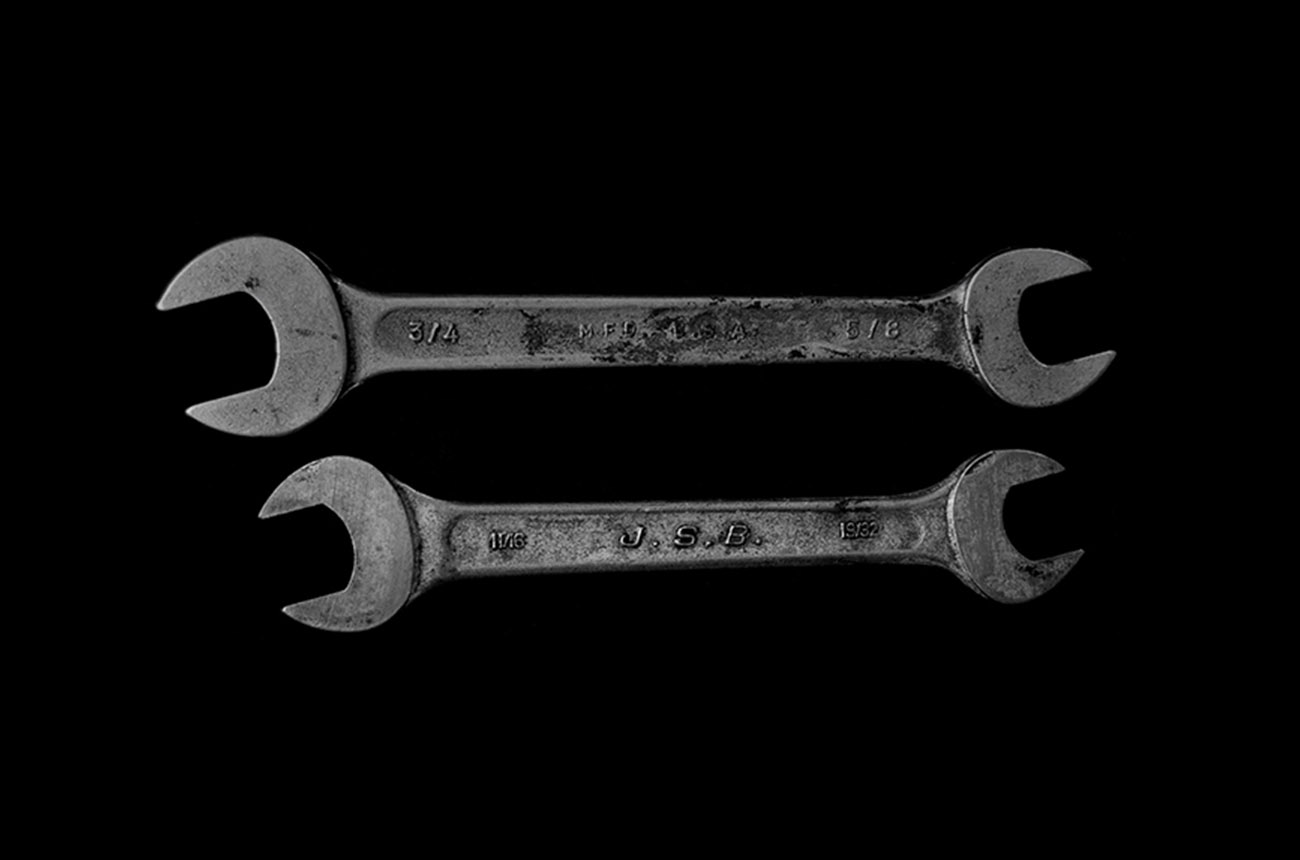 Spanner in the works?

We look into some of the most common reasons that can stop lighting upgrades and offer solutions that could help you progress your lighting projects.
Insight